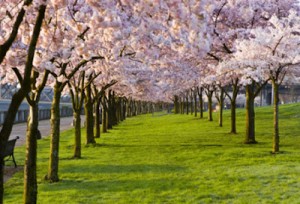 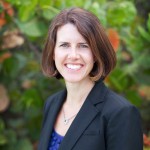 The buzz around town and on the keys is that Sarasota has had a phenomenal season. Reports are coming in from delighted restaurant owners, motel managers, valet parkers and shop retailers that our visitors not only came for the season, but they also spent money while they were here.

The real estate community is quietly optimistic about the positive signs for the year to date and the upward trend is being lead by the luxury end of the market.

According to the Sarasota Herald Tribune, there were a total of 34 homes and condominiums sold in Sarasota county in March 2012. This is a whopping 48% increase over last year.

The luxury end of the market has been especially stagnant in the past few years so this is extremely encouraging news.  These increased sales mirror the upswing in the luxury new home construction market which began at the beginning of 2011.  Wealthy homeowners and investors are finally feeling confident enough to spend some of the cash which has begun to burn a hole in their pockets.

One of the problems that potential homebuyers and investors are facing is the lack of raw material.  The inventory of available homes is at an 8 year low,   hovering a little below six months’ supply, the number generally considered to be optimum for a balanced real estate economy.  The reduced inventory is likely to translate into higher prices.

This news may well be enough to convince homeowners who have been sitting on their properties waiting out the downturn, to put their homes on the market and make the move to fresh pastures.

Part of our job as Realtors is a commitment to keeping buyers and sellers informed about the nuances of the high end real estate market.  Rest assured that Murray Realty is working tirelessly to make sure that buyers are aware that values are rising and inventory is low.

It appears that luxury living really is on the up!