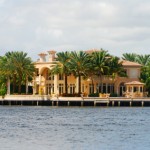 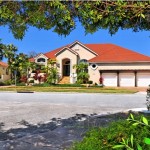 Location, location, location!  This phenomenal home is situated two blocks from St. Armand’s Circle and two blocks from Lido beach – a slice of paradise in the midst of it all.  The house backs on to the tranquil, open waters of Pansy Lagoon, across from the bird sanctuary which is teeming with spoonbill, ibis and a plethora of other wildlife. The house is thoughtfully laid out on a single storey, boasting 5 bedrooms and a den which capitalize on the water view. The owners undertook a million dollar renovation by Murray Homes in 2007 so the house is finished to the highest standards with rich, hardwood flooring and fine stone, top of the line fixtures and appliances.  The indoor and outdoor living areas mesh seamlessly to create a single level resort-style effect so that entertaining friends or simply relaxing with family are equally effortless and enjoyable. The back deck is the crowning glory of this stunning home.  There is 1200 sq. ft of covered and open deck from which to sit back and enjoy your very own resort-like setting. It is so tranquil that you can sit on the dock and hear the manatee and dolphin come up for air. The spacious spa cascades into the pool. The house is fully wired for audio visual. The fifth bedroom can easily convert to a second den or office. 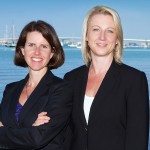